The Art of Blasting – A Small History 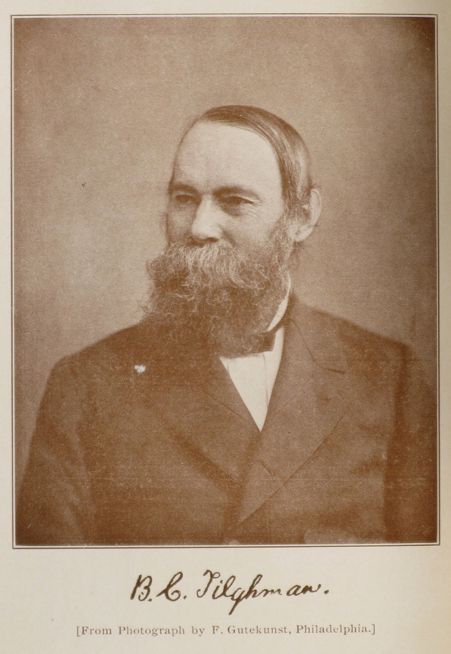 “The author, for thirty years, has concerned himself in a process that had an indifferent beginning, a somewhat unfortunate history, and yet a process of singularly technical brilliance – in some directions not sufficiently appreciated. This is a process that can produce work of inimitable artistry and of great delicacy, a process capable of lengthening the life of a critical machine part by many hundreds of times, and a method that can transform and shape an aircraft section more easily and effectively than by any other means.

This same process carries out the mundane job of removing moulding sand from iron and steel castings, and cleans and prepares many other metals and materials with an effectiveness incomparable with any other means. The process was originally known as sandblasting.”

That was not written by me. Although I wish it had been. What a great introduction to this fascinating process. That was written by H J Plaster in 1972. It is the introduction to his book Blast Cleaning and Allied Processes. If you want to know the history and fundamentals of the blast cleaning process, this book is a great place to start (if you can get your hands on a copy). Seems he also wrote something, in 1946, called German Metal Spraying Techniques for the British Intelligence Objectives Sub Committee. Sounds interesting, but not of our concern.

Regardless of the terminology used, the process, that of impacting a surface with lots of tiny high speed particles, remains fundamentally the same. And has done since first invented. The process is widely acknowledged to have been created by Benjamin Chew Tilghman in 1871.

portrait of BC Tilghman

Reportedly, as a General in the US Army during the Civil War, B C Tilghman was garrisoned in the wild west desert. It was here that he noticed the effect of wind blown sand on the army huts glass windows. Areas of glass covered with wire mesh or bars remained clear. Whilst areas uncovered, were unprotected from the wind blown sand, and became frosted.

And so, with that observation, Mr Tilghman dodging arrows and peering through frosted glass, began an extraordinary industry. After his army days, and being somewhat of an entrepreneur, he went on to invent an apparatus to project sand particles at high speed using compressed air. He held many patents, carried out much detailed research on the process and did a lot of the ground work to push forward the industry. 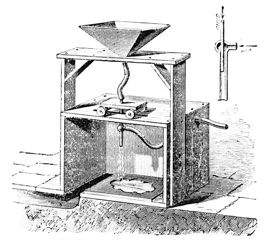 Of course the process has been actually been present in nature for millennia. Those ancient Egyptian stone pyramids and sphinx were once in pristine condition. Until thousands of years of wind and sand erosion got the better of them.

Today abrasive blasting is a huge, mostly hidden, industry worth hundreds of millions of dollars annually. Every person on the planet is, unknowingly, touched by the process in some way. From every type of air, land, sea and space transport, to the processing of fuels that power them. From critical medical devices to making new jeans look, paradoxically, old and worn.
And virtually every industry in between uses abrasive blasting in some form or another.

That simple nineteenth century observation began an industry with almost limitless applications. Here are some of the many diverse ways abrasive blasting is being used today:

> removal of burrs from hypodermic needles (to prevent excess bleeding after giving blood!)

> surface preparation, prior to painting, of oil tankers and cruise liners

> surface preparation, prior to painting, of oil rigs

> removal of residual meat from bones

> removal of lead paint from bridges

> extending the life of car, bus and truck coil and leaf springs

> removal of rubber from airport runways

> preparation of concrete car park floors prior to painting

Welcome to the fascinating world of sand blasting.